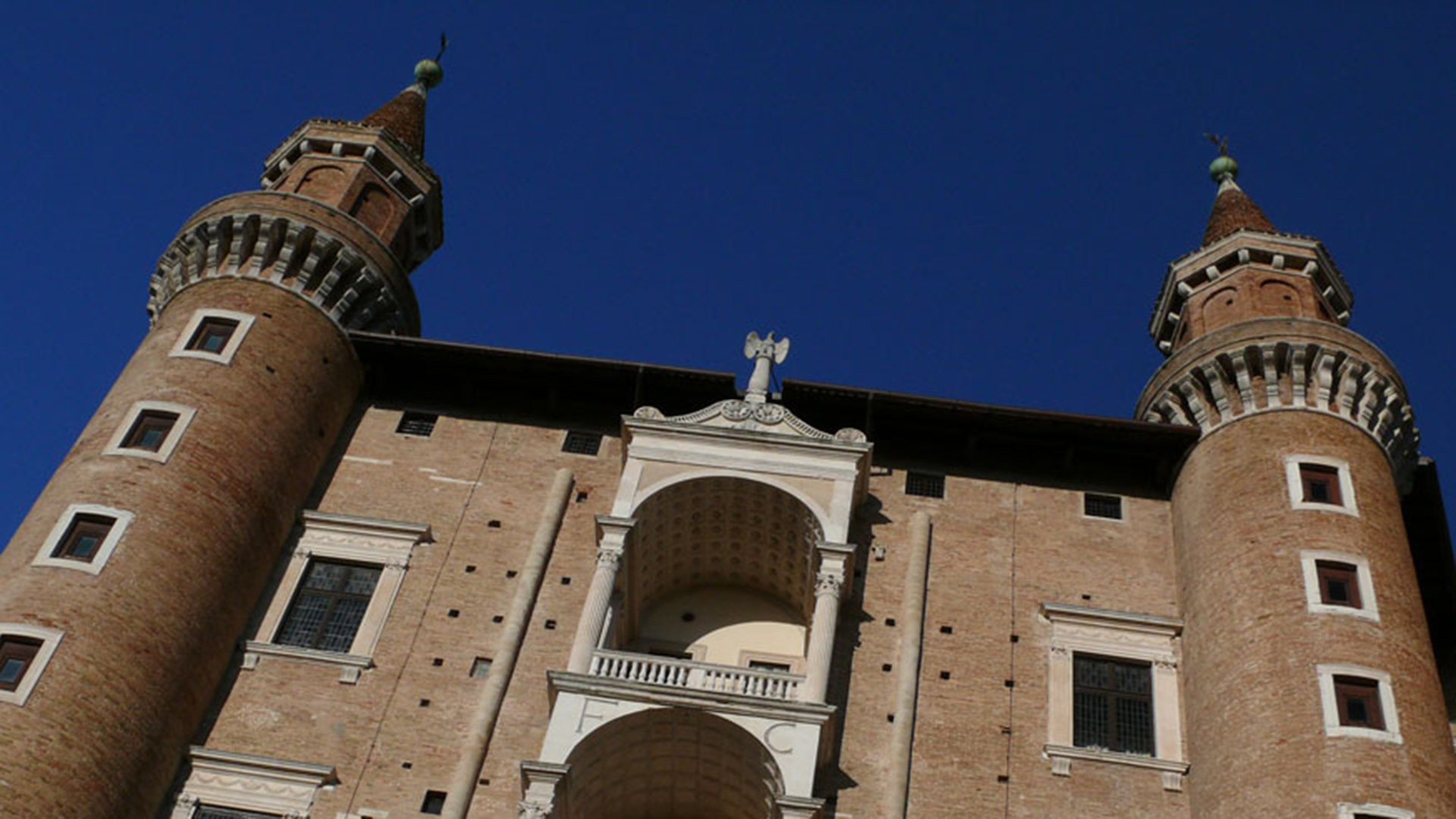 Some Ideas – Not exhaustive! Le Marche is a region of central Italy located on the Adriatic side which extends along the sea and the Apennines from north to south. Bioagriturismo Chignoni is located in Apecchio, Marche, in the province of Pesaro and Urbino (PU) on the border with Umbria, Romagna and Tuscany. Its geographical position is ideal for all those who want to combine the charm of culture, history and art with the harmony of nature. Short distances in fact separate us from important cities, which only to name a few:
Urbino (45 min.), Gubbio (50 min.), Assisi (1,20 hours), Spello (1,10 hours), Città di Castello (25 min.), Perugia (1 hour), San Sepolcro (40 min. .), Arezzo (1 hour) and the countless ancient and small villages that characterize the area – all unique and to be discovered. A predominantly hilly and mountainous region that contains all the types of landscape in Italy. The shore of the Adriatic coast, which is about an hour’s drive from the hotel (particularly Fano), has wide sandy beaches, with the exception of the famous Monte Conero (1.30 hours drive) with its cliffs, the highest point on the maritime side . An area dotted with endless villages with a medieval plan and Renaissance towns with Urbino (45 min.) – The ideal Renaissance city – with its innovative Palazzo Ducale its streets, churches and the important Marche Museum.

In the Apennine area of ​​the Marche there are not very high peaks, the highest mountain group is the picturesque chain of the Sibillini mountains (3 hours), straddling the provinces of Ascoli Piceno (2.20 hours) and Macerata (2 hours), of which Mount Vettore – 2478 mt. it is the top symbol. A few kilometers from Chignoni Bioagriturismo in winter you can also ski on the slopes of Monte Nerone – 1700 mt. (20 minutes to the summit), Monte Catria (1.30 hours at the top) or Carpegna (1 hour at the top), while at the table awaits the rediscovery of healthy foods, including mushrooms and truffles that do not they are never missing and all the innumerable traditional recipes.
Among the smaller villages we could certainly count as to visit: Cagli, Urbania, Sant’angelo in vado, Fossombrone, Mercatello sul Metauro, Piobbico, which are less than an hour’s drive from our structure. We highly recommend a visit to Monte Nerone and its small villages, rivers, trails, caves (with guide), the caves where you can do Canyoning (always with guide and equipment), the taverns with great food made of simple and genuine products . And yet the beautiful valley of Candigliano, the Montiego with its view of the nearby Montenerone and the Balza della Penna, the incredible Gola del Furlo with its Roman remains and the beautiful landscape. A hidden universe to be discovered … 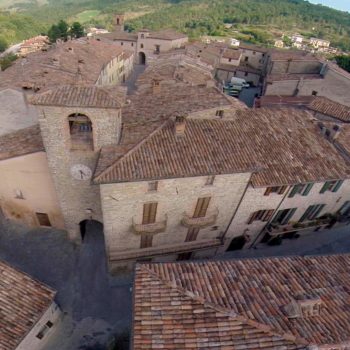 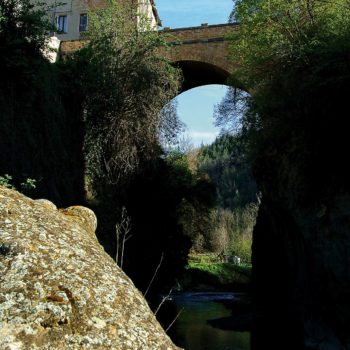